Habeeb Okikiola, better known as the controversial singer Portable, has boasted that he owns more designer clothing than the notorious international criminal Hushpuppi.

The quickly rising star who participated in an interview with Factory 78 boasted about how much money he spends on his wardrobe. 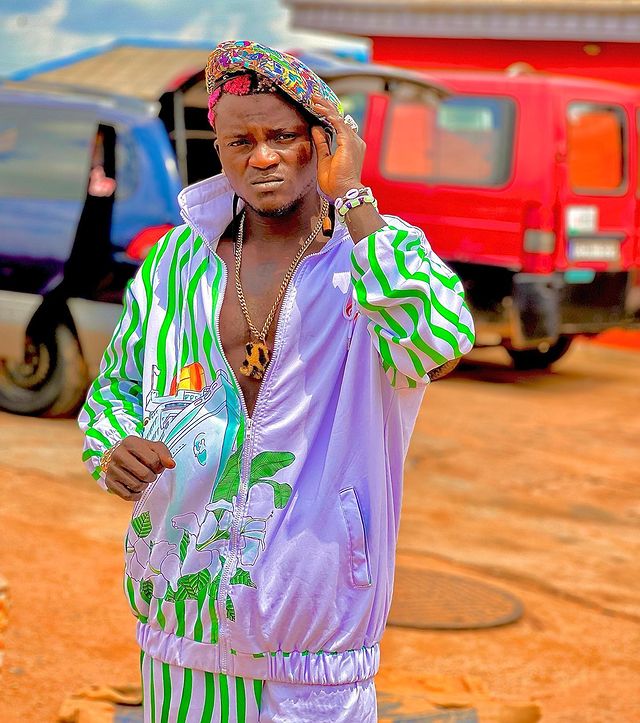 He claimed that no one spends more money on clothing than him, not even the socialite Hushpuppi, who is currently serving time in a US prison.

Speaking further, he claimed that he owns a large collection of designer clothing and that he is financially capable of spending 50 million naira on his wardrobe. 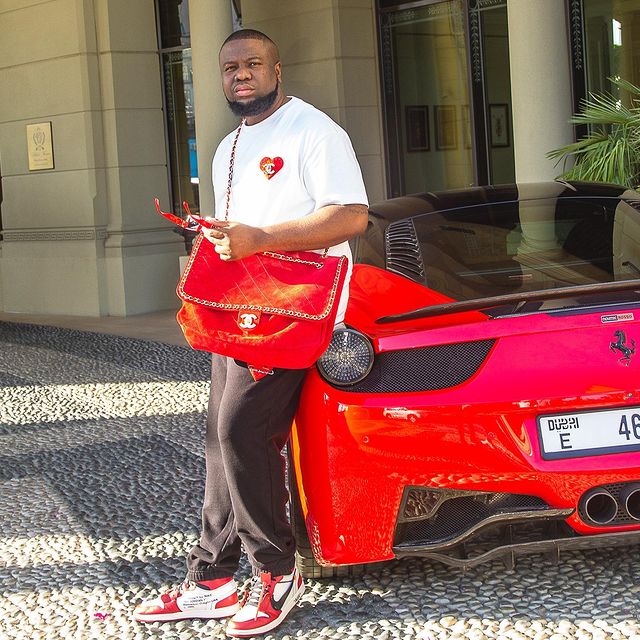 He continued by saying that because he owns and dons numerous Gucci outfits, he merits being named an ambassador for the company.

View his remarks below: 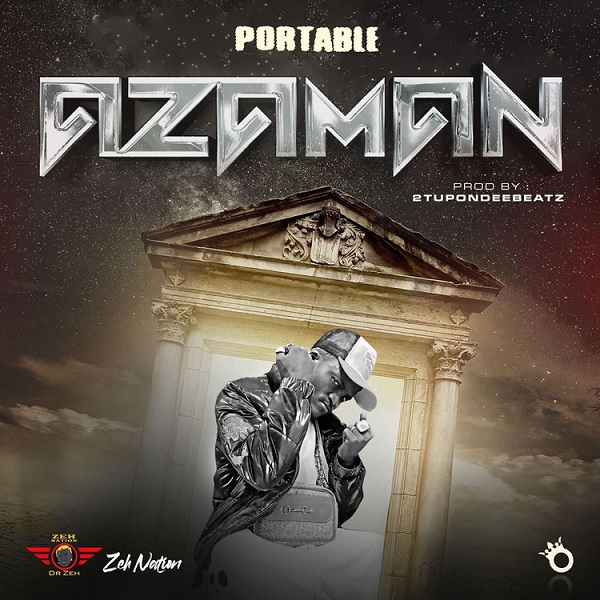 Goya Menor reacts after Portable dragged him over the Headies’ Best Street-Hop Award: “I can’t be compared with you, I have class “Stop playing his song, he is a jerk,” Portable yells in a live video as he drags Oritse Femi away (Video)