Habeeb Okikiola, also known as Portable, a controversial music singer, has gone haywire after his Range Rover was

vandalized when he was playing at a gig in Ijegun, Lagos State.
When the performer returned to his car after the show, he discovered that the back windscreen had been cracked. 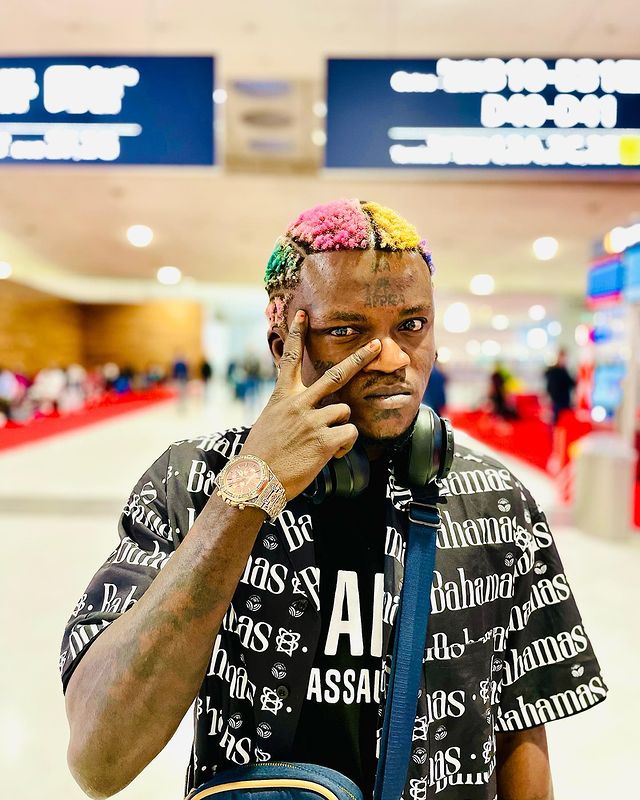