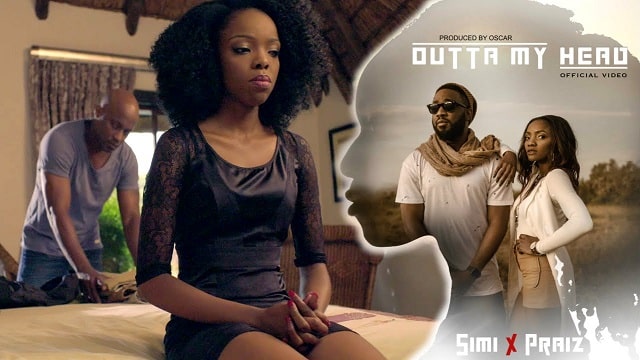 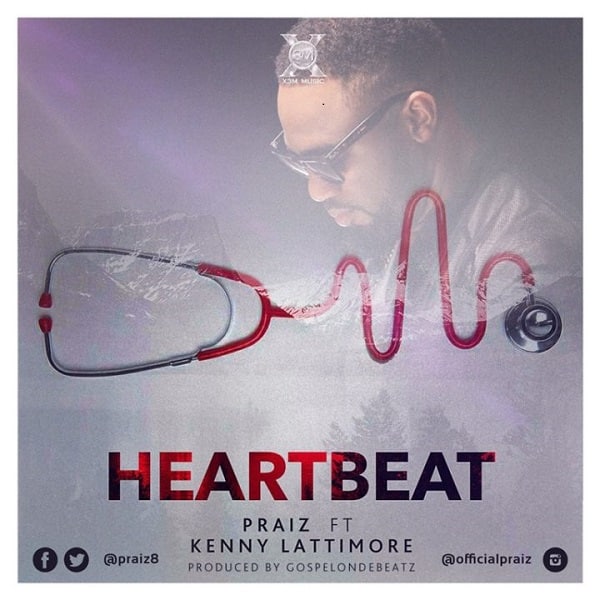 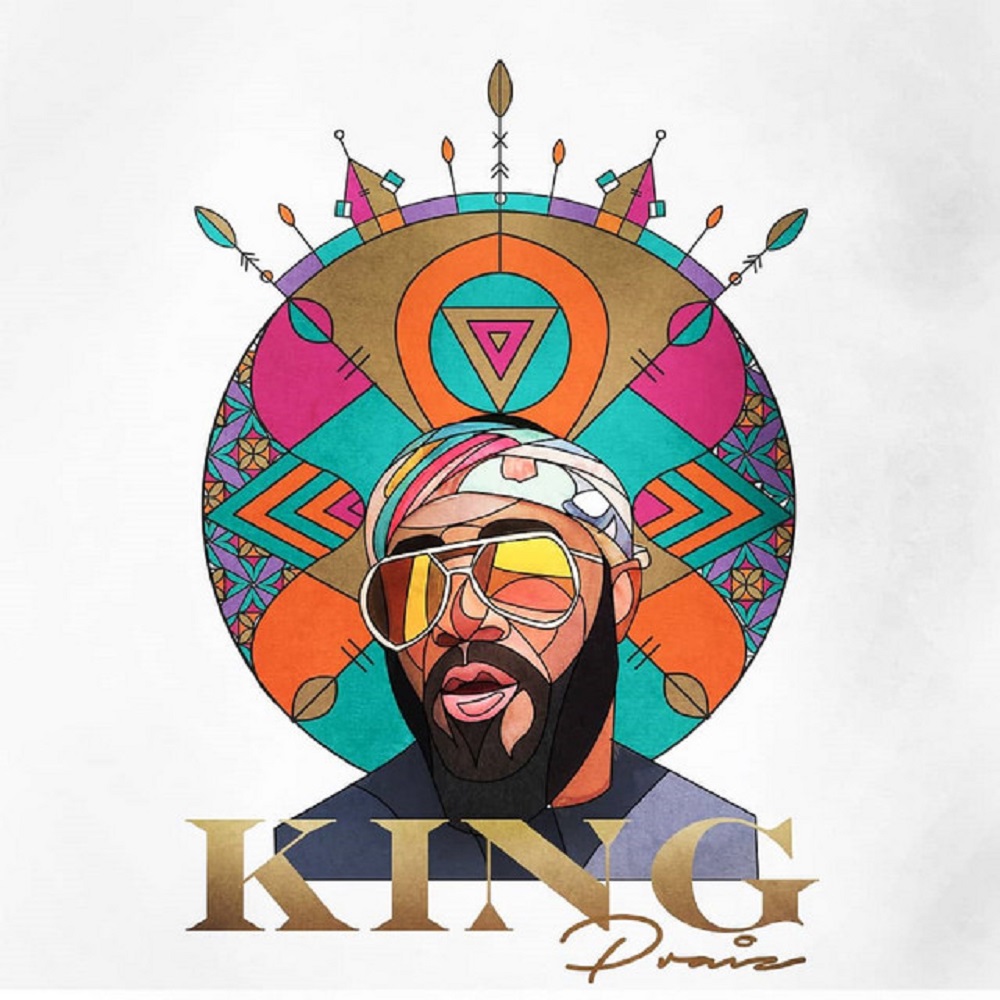 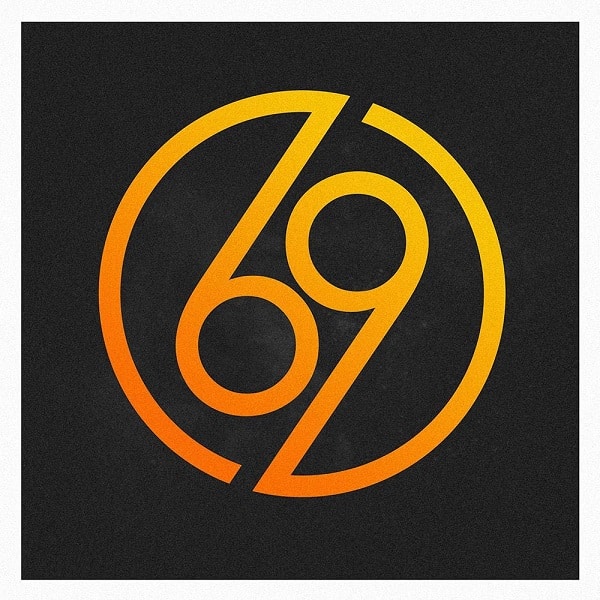 Praiz – To The Moon ft. Kingxn