The new song is taken from his newly released project titled “A True Champion,” which features top-tier artists such as Naira Marley, Zlatan, Davido, Zinoleesky, Lil Frosh, Lyta, and others. 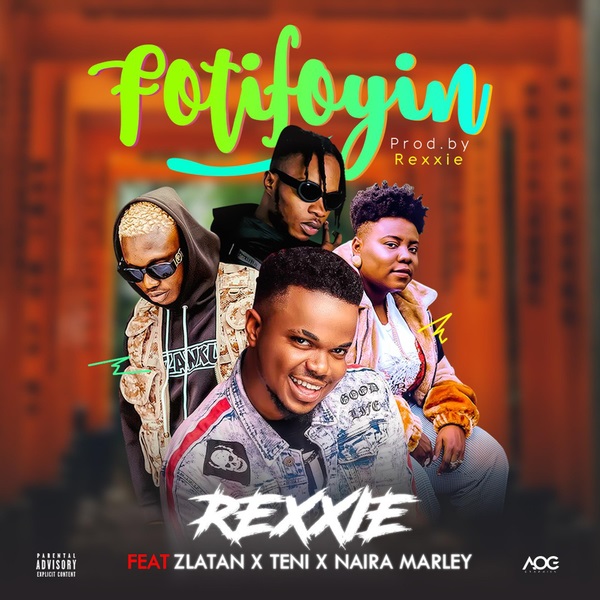