Rita Dominic, a veteran Nollywood actress, breaks her silence following the rumor of the twins’ birth and the outpouring of congrats on social media.

In the early hours of Wednesday, news came that the actress, who married months before her 47th birthday, had two children. 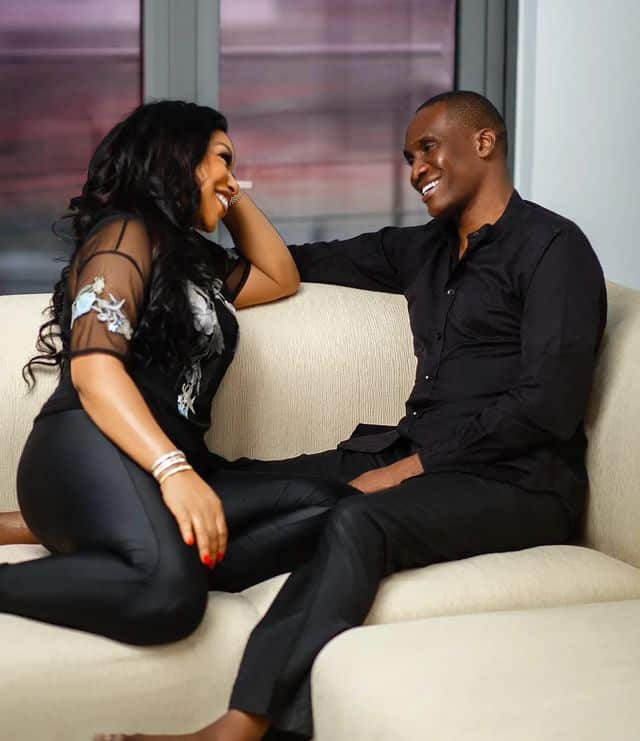 Fans and well-wishers flooded the internet with greetings for Rita and her husband, Fidelis Anosike.

In response to the report, the actress used the microblogging network Twitter to confirm that it was incorrect.

Rita Dominic posted a photograph with the strong caption “Fake News” to put a stop to the never-ending myth that she was expecting twins.

What else must Tinubu show that he is not going to die? Toyin Abraham asks