“Asiwaju” is a retentive song that Ruger uses to describe being ahead of everyone. He claims to be an old guy despite leading the mainstream.

Kukbeats handled the production. “Asiwaju” is the second track from his double release, after “Red Flags.“

Ruger’s debut album is set to be released in 2023, according to his release timetable. The CD would be a jam-packed project.

The resultant sound, according to the artist, is like a breath of fresh air because it mixes the dynamic speed and intensity of afrobeats with the percussive and electronic feelings of electronic dance music.

Furthermore, you must not overlook this outstanding hit tune. 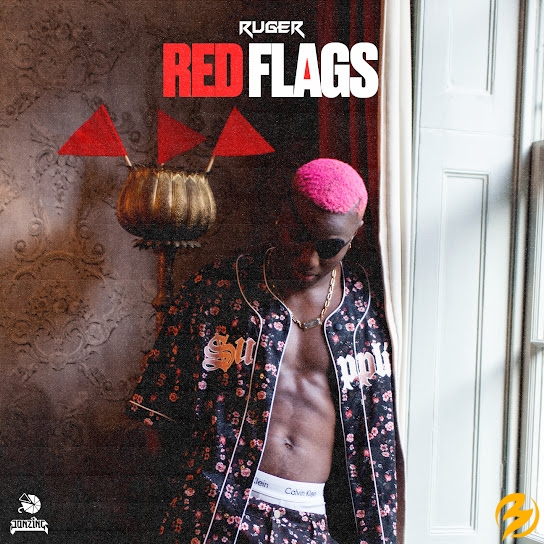 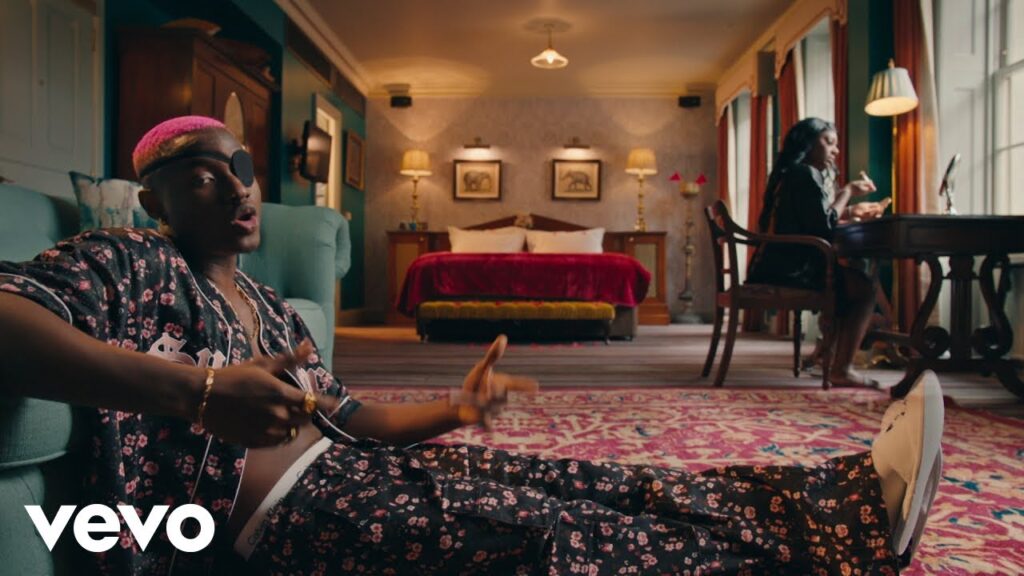