The new single, “Coachella,” is the second song to be released from Sarkodie’s upcoming album, “No Pressure.” 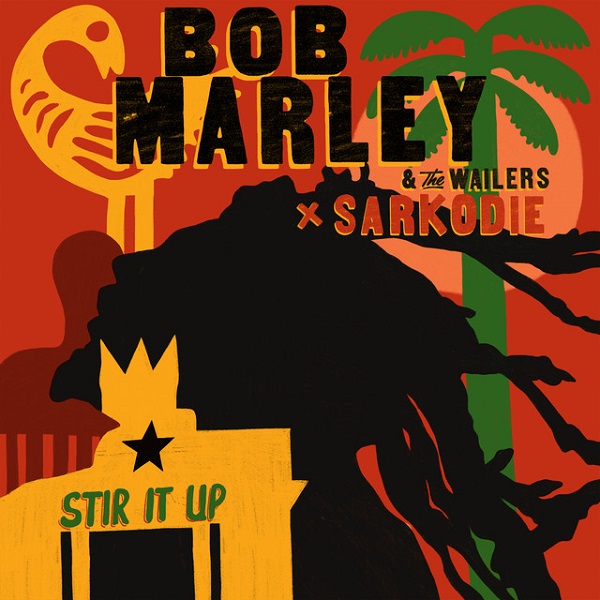 Bob Marley & The Wailers – Stir It Up ft. Sarkodie 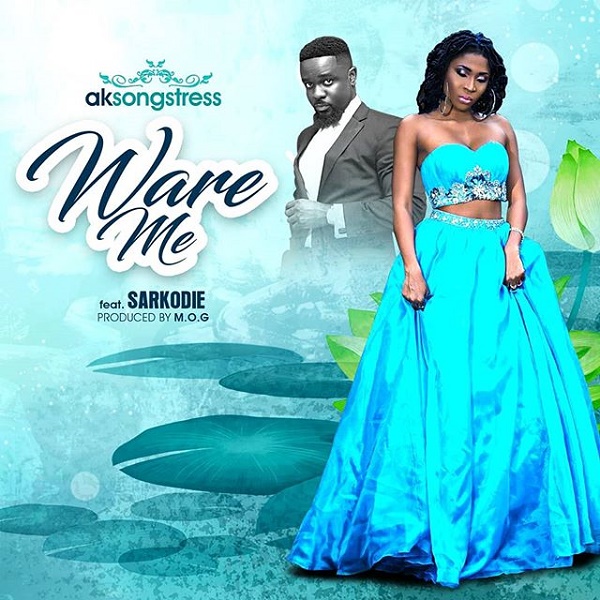