“Sheggz wanted the housemates to know for bragging rights,” speculates Bella, who denies knowing the father of her sister’s children, Flavour (Video)

Despite being the father of her elder sister’s children, housemate Bella Okagbue denies knowing or meeting the famous singer, Flavour.

It should be noted that the indigenous singer reportedly married his baby mama, Sandra Okagbue, the housemate’s younger sister. During a conversation between Bella and her love interest, Mr. Ikoyi, he quizzed Mrs. Ikoyi on Flavour’s background.

Bella denied ever knowing or meeting Flavour while looking forward to having him at her wedding to Sheggz for reasons best known to her. Fans, however, speculated that Sheggz intentionally wanted Bella’s little secret about a family affiliation with the singer to be exposed. 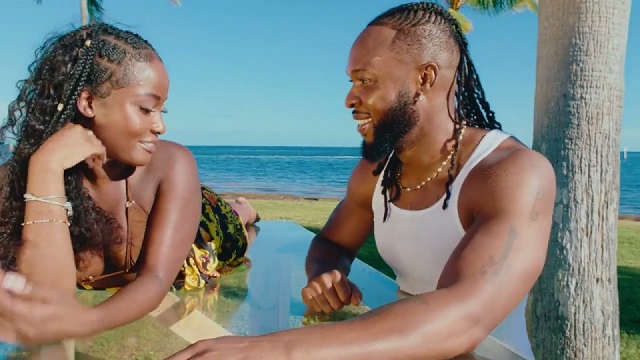