Shekarau is finally returned to the PDP by Atiku

According to Naija News, Atiku, along with his running mate, Delta State Governor Ifeanyi Okowa, PDP national chairman, Iyorchia Ayu, and other party chieftains, paid a three-day visit to Kano in anticipation of Shekarau’s return to the PDP ahead of the 2023 elections.

The PDP leaders arrived in Kano on Sunday and are expected to tour the state in order to entice more prominent politicians ahead of the upcoming elections.

According to Naija News, Shekarau has officially announced his return to the PDP. 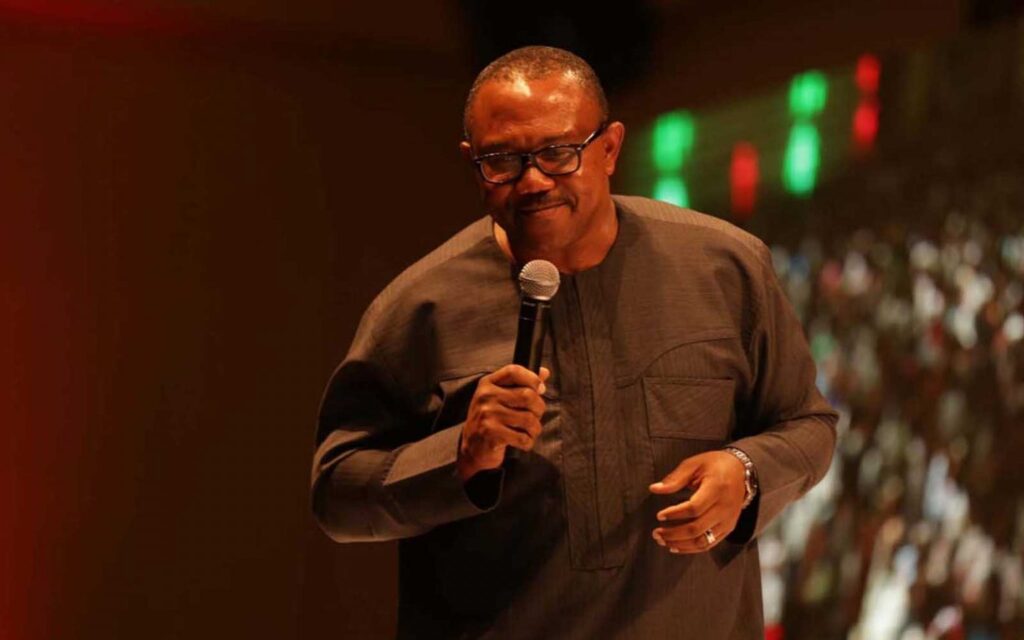 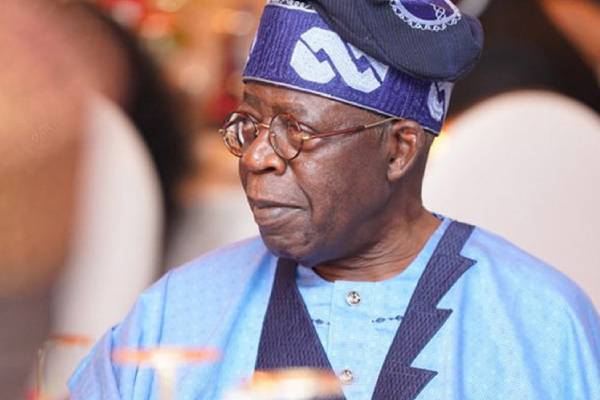