Simi, an X3M Music singer, composer, and sound engineer, has released a new single named “Joromi,” which was

produced by Oscar.
Simi has revealed that her debut album will be out in a few weeks. “Joromi” is the second single from her first album, “Simisola.”

The vocalist creates a sound that has been referred to as a good change by fusing the dynamic tempo and passion of highlife with the percussion and electronic vibrations of electronic dance music.

The song is about the big-boy lifestyle, with the key themes of celebrity, cruise, and flex. 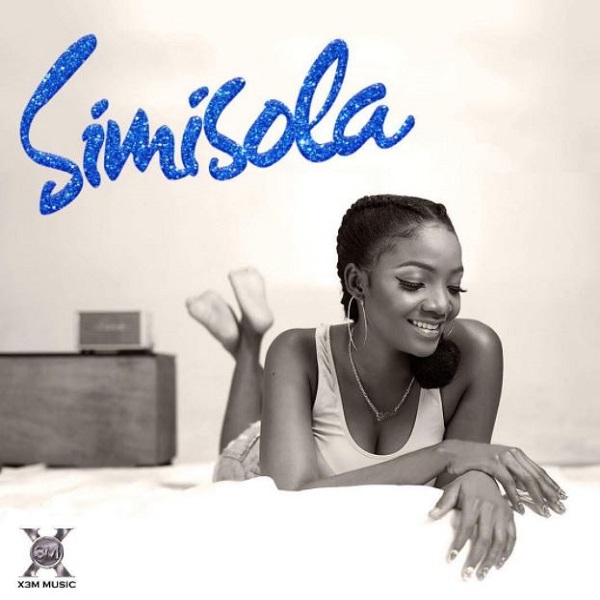 Simi – Love For Me