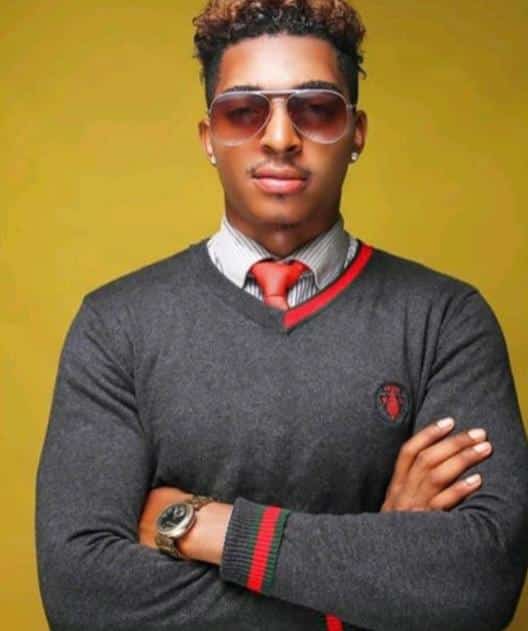 Unidentified shooters are said to have carried out the attack on Sunday morning, November 27.

According to reports, the former Mr. Anambra Universe was traveling alone in his freshly purchased Lexus 330, which he purchased around 2 weeks ago when he was ambushed and killed in Umubere, Awka, Anambra State.

“He was driving his new car, which he had purchased only two weeks before when it happened.” We don’t know why he was attacked, but it appears to be a targeted strike.”