Taylor’s engagement videos and photographs were posted online on Saturday, November 19, 2022, along with other congratulations remarks.

Furthermore, the Gelato singer, who appeared astonished when her lover got on his knees to propose, followed her ‘yes’ with a passionate kiss on stage. In enthusiasm, the audience roared and cheered on the lovebirds.

Mr. Eazi’s engagement with Temi Otedola was announced on social media on Sunday, April 10, 2022. To commemorate the event, the couple posted a 38-second video on their social networking platform.

Reactions are still pouring in, with many expressing surprises that Dj Cuppy was in a relationship. 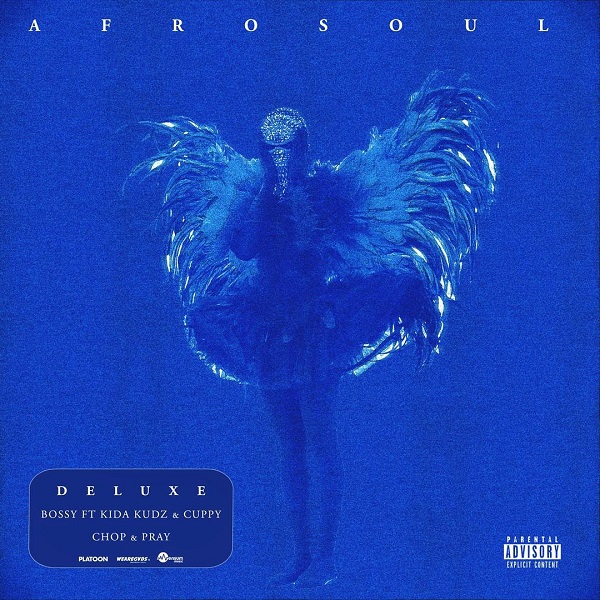