Terri enlists the help of Nigerian artist BNXN, who delivers an exceptional verse in the song this time.

Terri just released a 6-track EP titled “In Transit,” which included Mugeez. The new song appears on the “In Transit Deluxe” EP, which is an expanded version of the upcoming album. 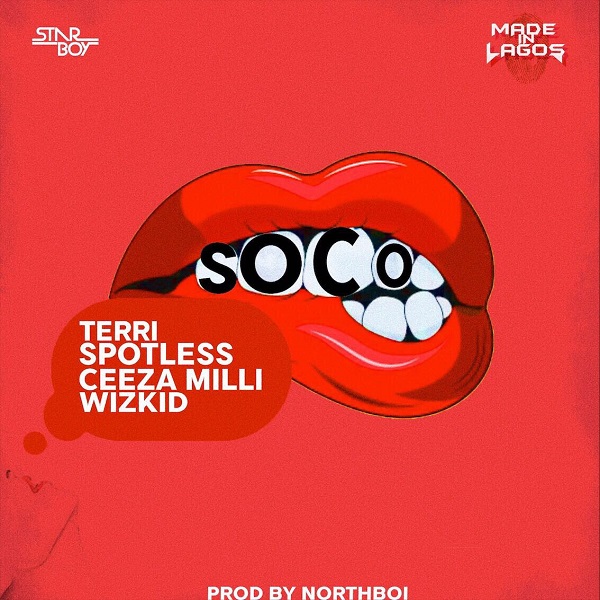 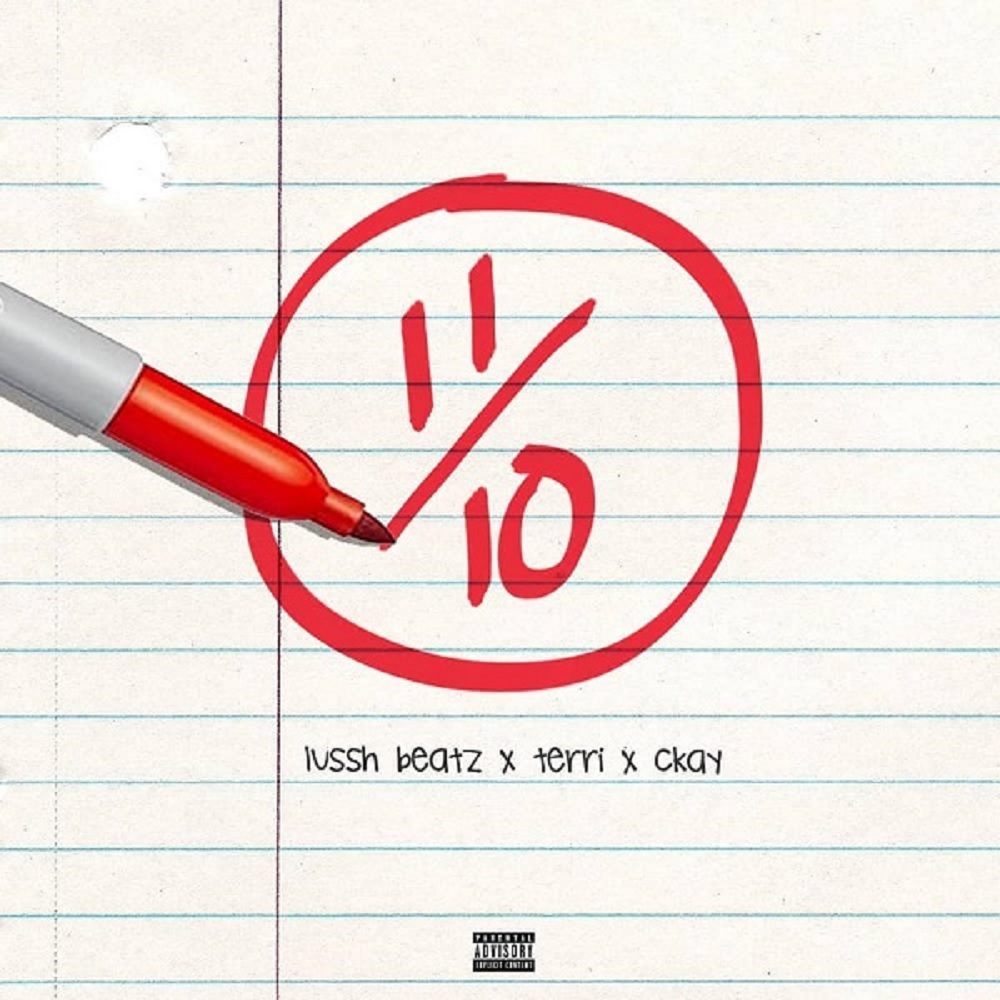