Timaya griefs as he buries best friend who was shot dead in U.S

The seasoned performer Timaya loses his manager and childhood friend Prince Oluzor after being attacked in Atlanta by people carrying guns.

Around nine o’clock on Wednesday, August 31st, Prince Oluzor was reportedly waiting in line at a store inside a gas station on 14th Street NW at Atlantic Drive close to Georgia Tech. 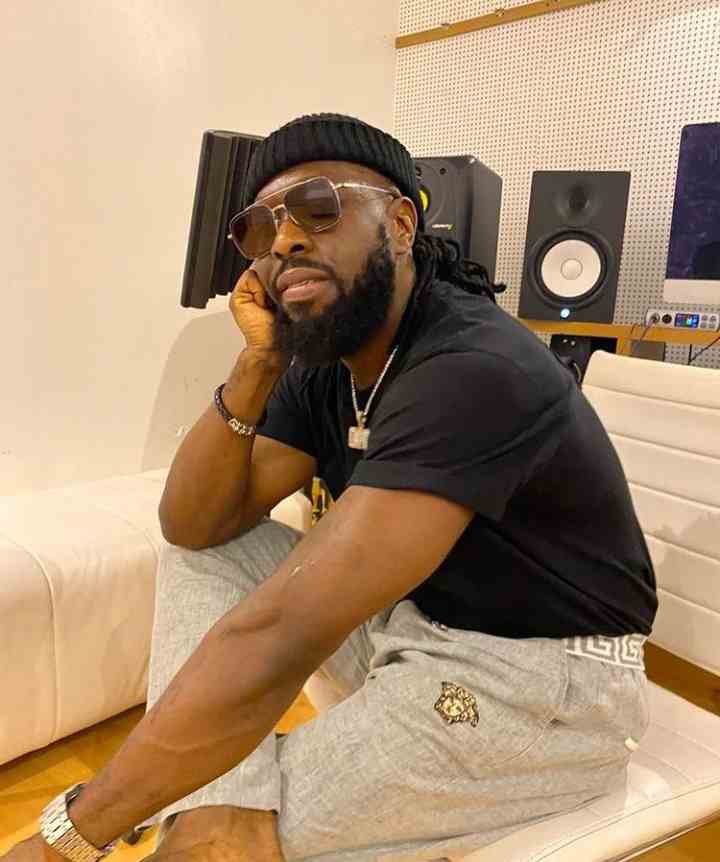 He was allegedly shot multiple times as he ran toward unknown people who were attempting to get into his car.

Timaya used the microblogging service Twitter to lament the pain of just recently making amends with the friend. 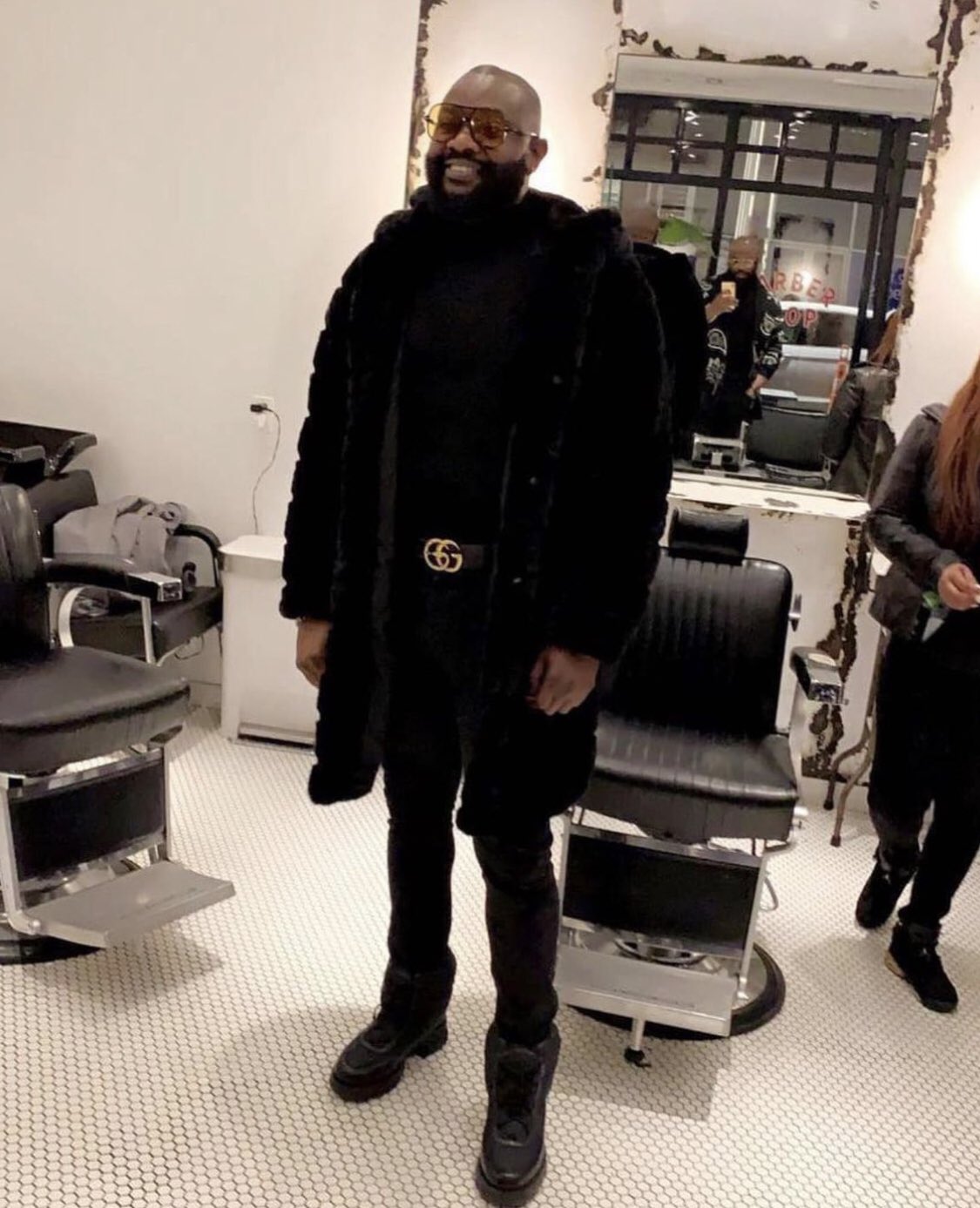 “I can’t believe I came to America to bury my BEST freind. Nnamdi why? And we just reconciled 😢,” he wrote.