Tinubu claimed the viral photo of him with Biden was a hoax and should be ignored.

What happened: A photograph of the APC presidential candidate meeting with Biden in the United States went viral on social media.

However, Tinubu stated that the viral photograph of him meeting with Biden was a hoax and should be ignored.

“A viral photograph portraying Asiwaju Bola Tinubu and US President, Joe Biden in talks at the White House is the latest in a series of disinformation being disseminated by the political opposition,” Onanuga told the News Agency of Nigeria, NAN.

“We cannot grasp the intent of the mischief and deception perpetrated by the zealous supporters of Labour Party presidential candidate Peter Obi.”

Where is Tinubu then?: Onanuga said Tinubu was in Abuja, not in the US.

Tinubu’s next locations: He, however, confirmed that the APC presidential candidate is scheduled to travel to the US over the weekend.

He said Tinubu was billed to travel to Bayelsa for a rally on Thursday, December 01, 2022. 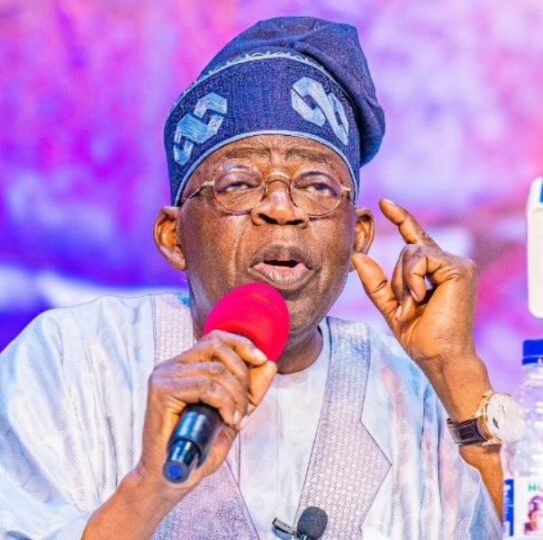