Uti Nwachukwu, a well-known reality star, has won praise from coworkers and followers for saving the life of a hit-and-run victim.

Uti, a complete stranger, drove an accident victim to the hospital while conducting a live Instagram session. 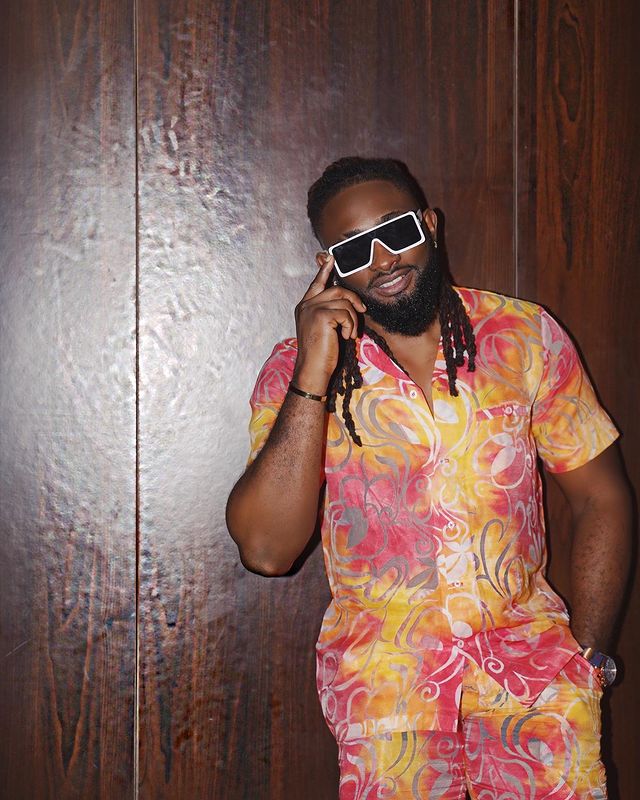 Before leaving the hospital after arriving there, the reality star made sure the hit-and-run victim had been given the all-clear.

Uti Nwachukwu received praise from admirers and well-wishers for performing the selfless deed of saving the man’s life.

Uti Nwachukwu provided an update and stated that the patient was responding to treatment.

“Everyone at the hospital is working hard for him. I ask you to say a prayer,” he said.

Check out the video below.