Murder In The First Degree by Vybz Kartel

A brand-new song titled “Murder In The First Degree” was published by Jamaican recording artist and entertainer Vybz Kartel.

Loveable and expertly crafted, the tune “Murder In The First Degree” is a fine example of songwriting. You cannot afford to miss the great tune from 2014. 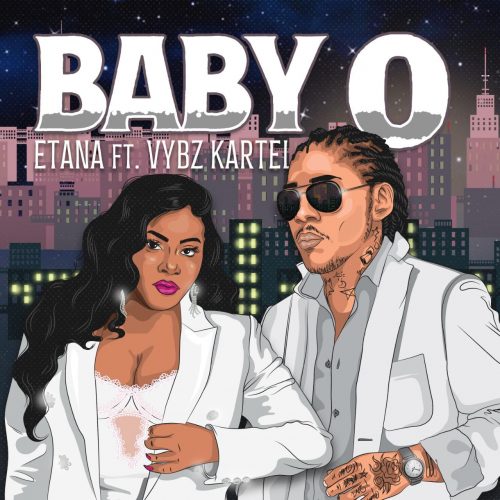 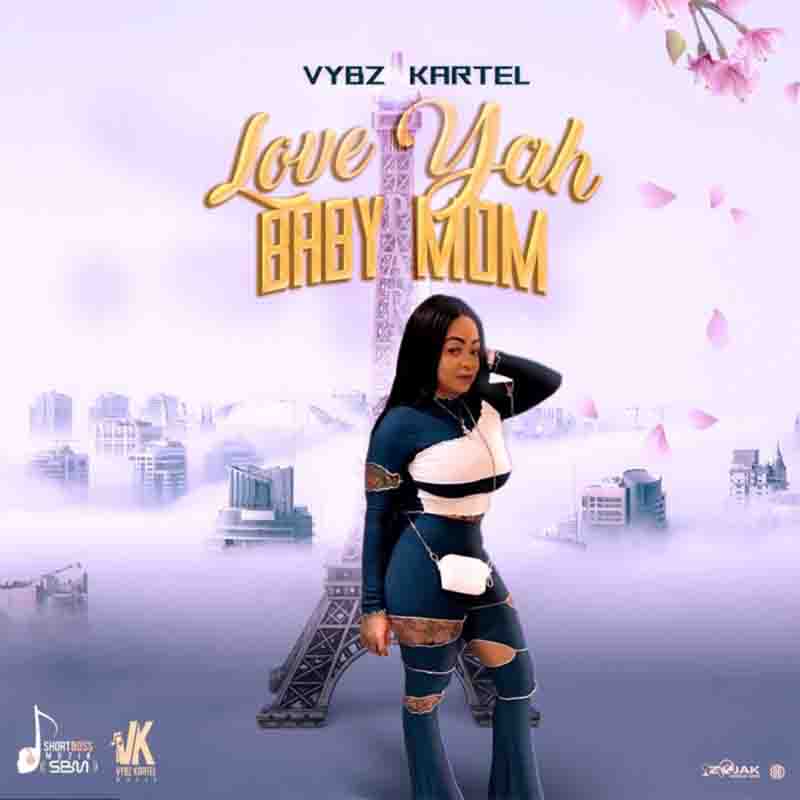