Rivers State Governor Nyesom Wike has declared his intention to remain a member of the Peoples Democratic Party (PDP).

The governor announced his decision on Thursday, amid calls for him to leave the party due to the ongoing issue.

Wike addressed at the Government House in Port Harcourt at a meeting of PDP stakeholders in the state.

“We shall fight in the party.” We are not like those, who walked out of Eagle Square in 2014. They’ve completely forgotten. They exited and joined APC.

The Rivers captain stated that individuals who flee combat are weak and that he would not do so.

The governor stated that the party’s constitution clearly says that elected and party posts must be zoned.

“You have taken the presidential candidate, the chairman of the party, and the campaign director. We’re discussing party politics.”

Wike stated that choices are decided by the presidential candidate, party chairman, and campaign director. 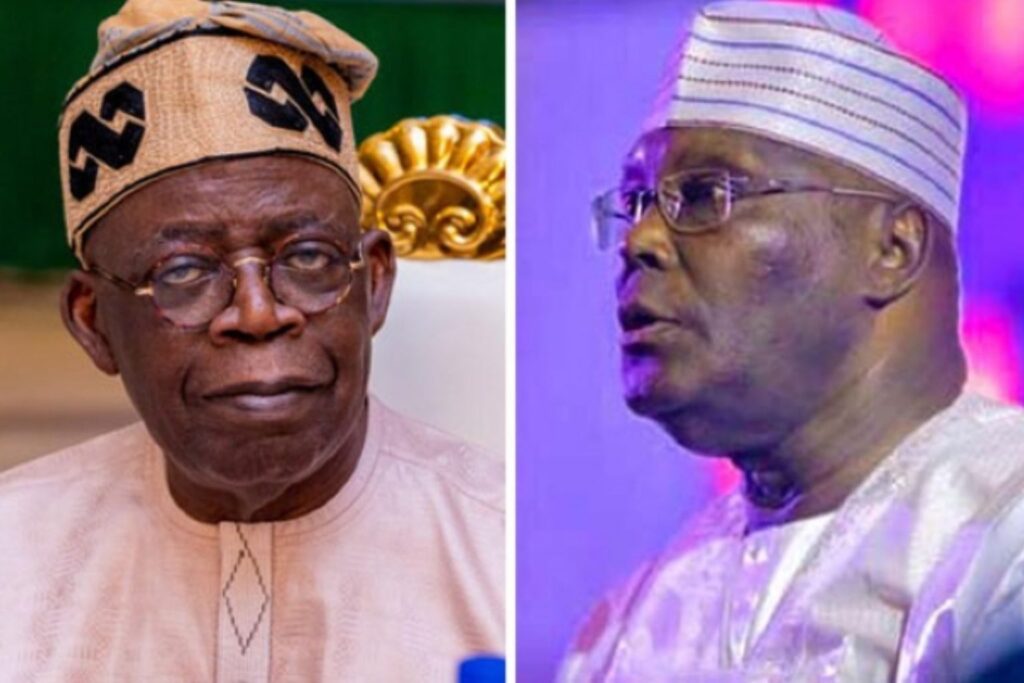