The actress took to her Instagram page, which has over 1 million followers, to share a photo of herself wearing a white bikini, seemingly exposing her curves. 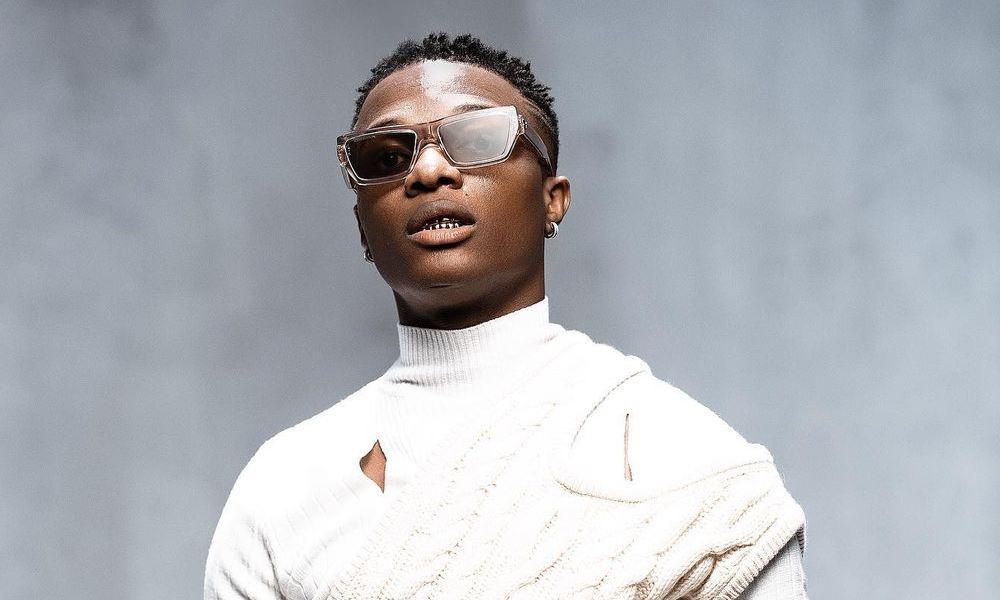 As expected, the image attracted several comments from netizens and that of Starboy was definitely not missing.

Osas replied with a series of emojis.

Check out the screenshot below:

In reaction to this, cybercitizens tackled the singer while laying emphasis on his philanderous lifestyle.

@omotoshojnr wrote: “what I can say is that everybody is a Ashawo”.