Yemi, a social media influencer, died as a result of alleged carelessness following an asthma attack.

Michael Odeyemi, a well-known social media influencer, died as a result of alleged carelessness after experiencing an asthma attack. 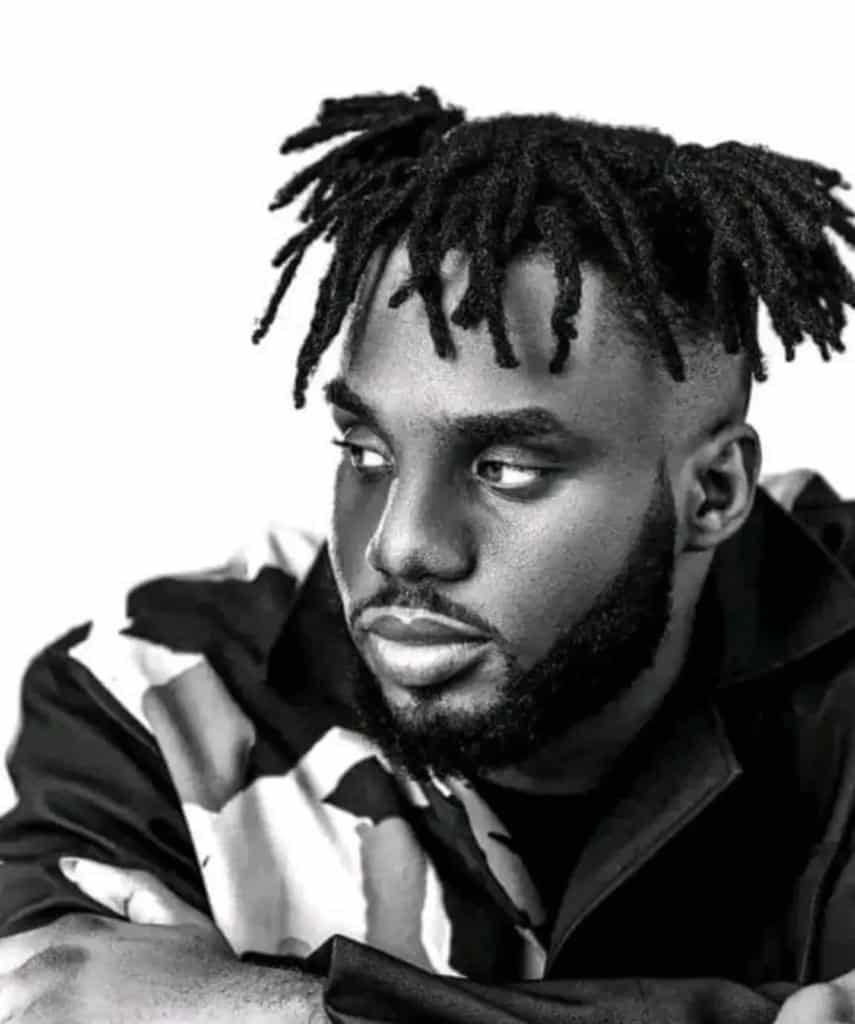 On Tuesday, November 29, the influencer known as Yemi or Yemitheplug died. However, his companion said that if he had not been negligent, he would still be alive.

The social media influencer from Port Harcourt was seen struggling to breathe, and neighbors who noticed he was having an asthma attack rushed him to the hospital. 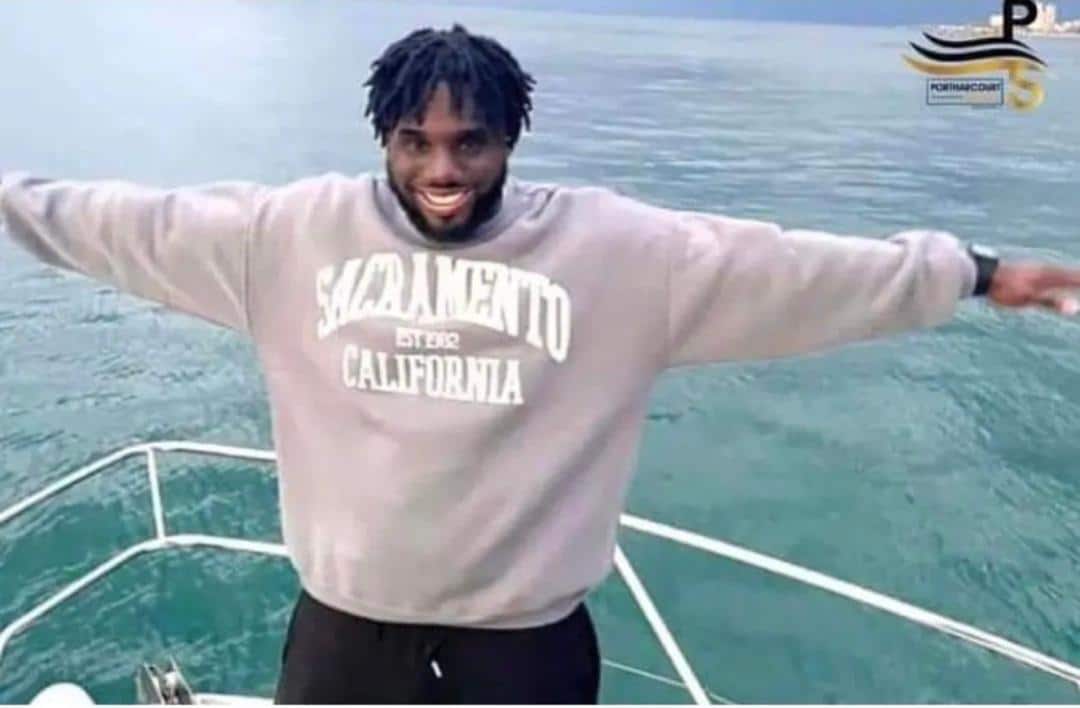 However, they claim he was left unattended. There have been claims that nurses at the University of Port Harcourt Teaching Hospital asked for an identification card, rather than attend to him.

He was said to have died at the hospital.