“You don’t hype another over me as your boyfriend,” Groovy says to Phyna (Video)

Groovy and Phyna, love birds on BBNaija Level Up, have a serious disagreement over a slight Groovy felt.

Following Thursday’s evening task, Groovy drew Phyna’s attention to how she extols other male housemates, particularly Hermes, over him. 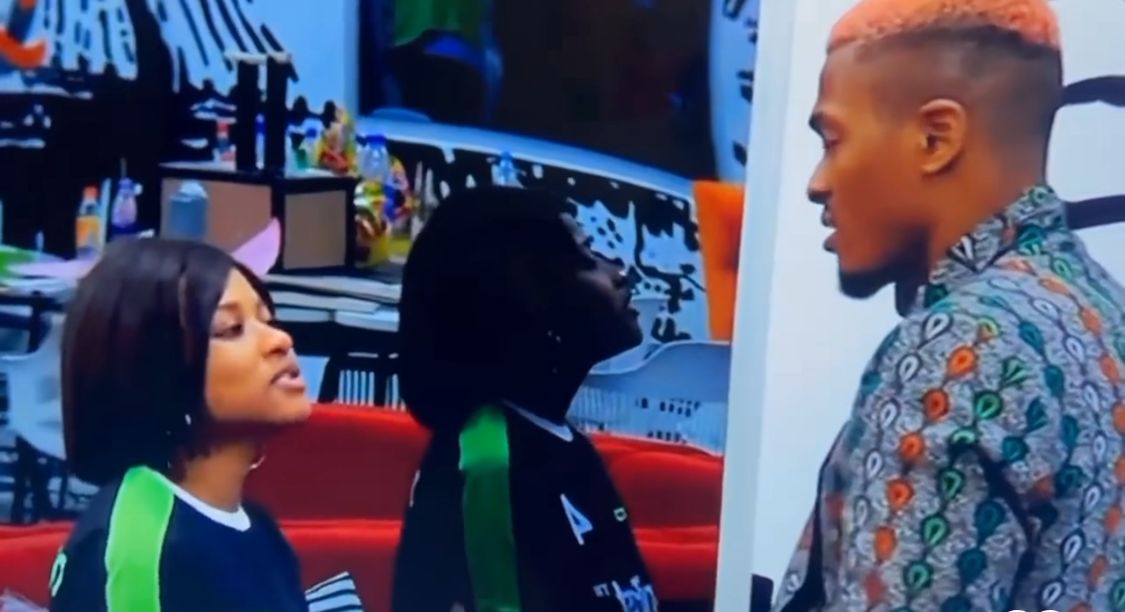 According to him, it is disrespectful to see her hailing Hermes repeatedly in his presence while affirming that he deserves better.

Phyna, who was not ready for the discussion tried to calm her love interest but eventually walked away before the issue escalated further.

Phyna chewed the humble pie and apologised to Groovy during their Thursday night pool party. In no time, their tongues were back to being in each other’s mouths.

On parties, the level two housemates started the weekend early with the week’s pool party.