Zinoleesky is criticized by Mr. Jollof for a N5 million debt (Video)

Talented Nigerian comedian Mr. Jollof has criticized Zinoleesky, a street performer on the rise, for owing him N5 million.

Dammy Krane had already called Davido out for the same. Zino is criticized by Jollof for his debut in a popular Instagram video. 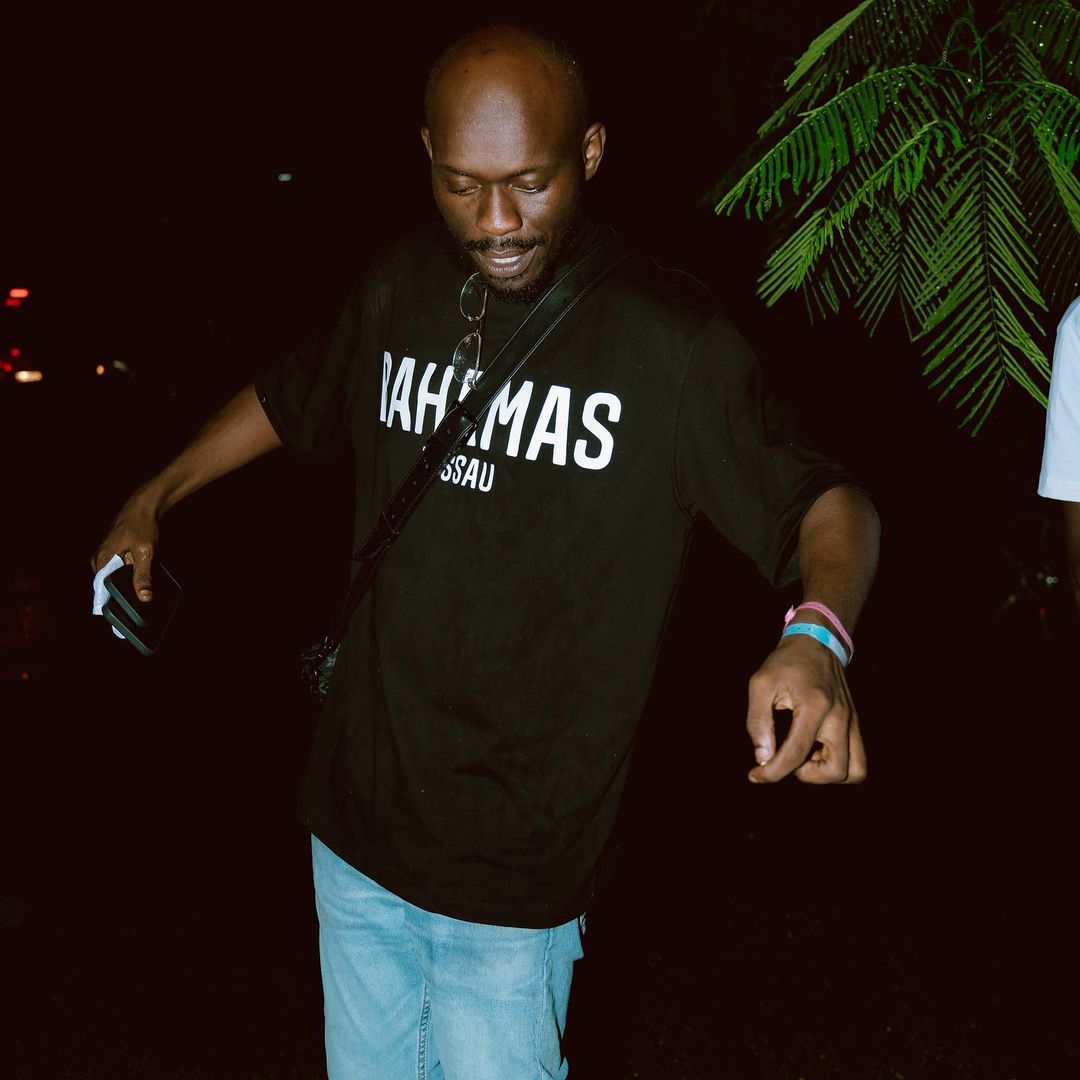 Apparently, Zino collected the sum of N5 million from the comedian and refused to perform at a show.

Freedom Okpetoritse Atsepoyi, whose real name is Mr. Jollof revealed that he has only been trying to be professional with Zino, but he keeps acting pompous towards him.

He goes on social media to rant and warn Zinoleesky.

See the video below; 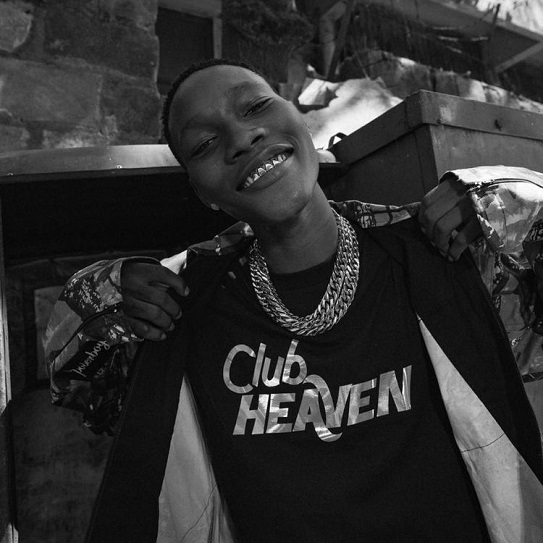 RICHFAME – Up And Down Ft. Zinoleesky