As we get closer to a new Zlatan album, the Zanku crooner has launched a new single titled ‘Alubarika.’

On ‘Alubarika,’ Zlatan changes up his sound with sweet melodies from rave of the moment, Buju, who helped to create the magic.

Steph, the producer, laced a catchy mid-tempo instrumental with Zlatan and Buju doing their thing. TimiJay did the mixing and mastering.

Furthermore, TG Omori shot and directed the video for ‘Alubarika.’ It’ll be ready in no time!!

By merging the highlife’s dynamic speed and intensity with the percussive and electrical vibrations of electronic dance music, the singer creates a sound that has been regarded as a pleasant departure.

This is also a fantastic blockbuster single that you should not overlook.

However, if you enjoy music, chances are you already own the most current wild hit song. 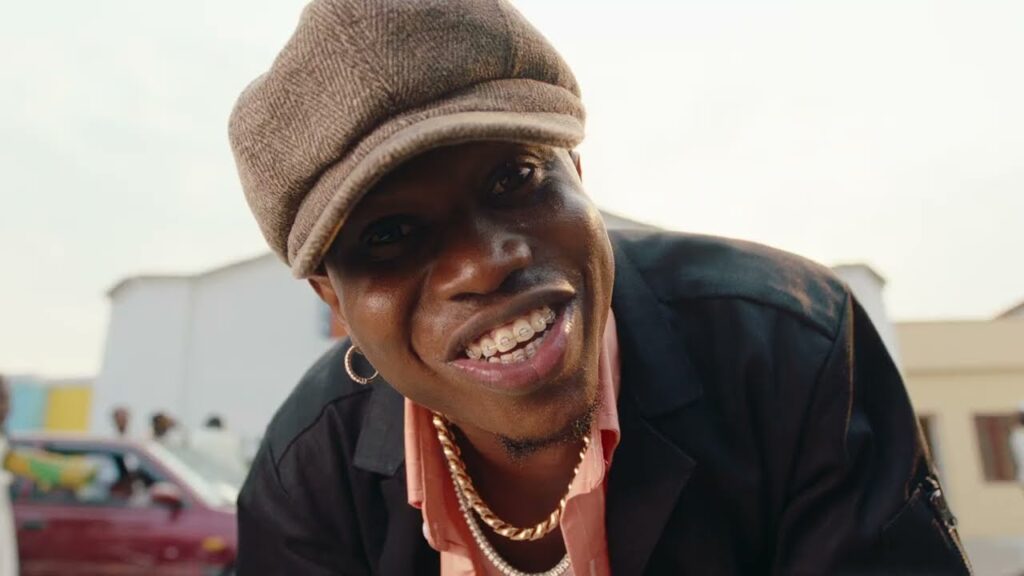